SGX has partnered with Telestream since 2000 when we designed a 20 x 30 exhibit for the National Association of Broadcasters (NAB) annual event. As Telestream has grown and expanded to international markets, SGX has continued its role presenting Telestream at NAB and at IBC Amsterdam—the annual event for professionals engaged in the creation, management and delivery of entertainment and news content worldwide. 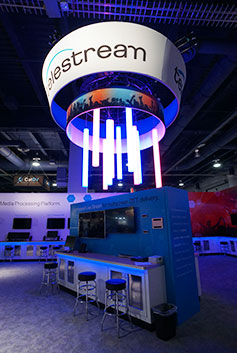 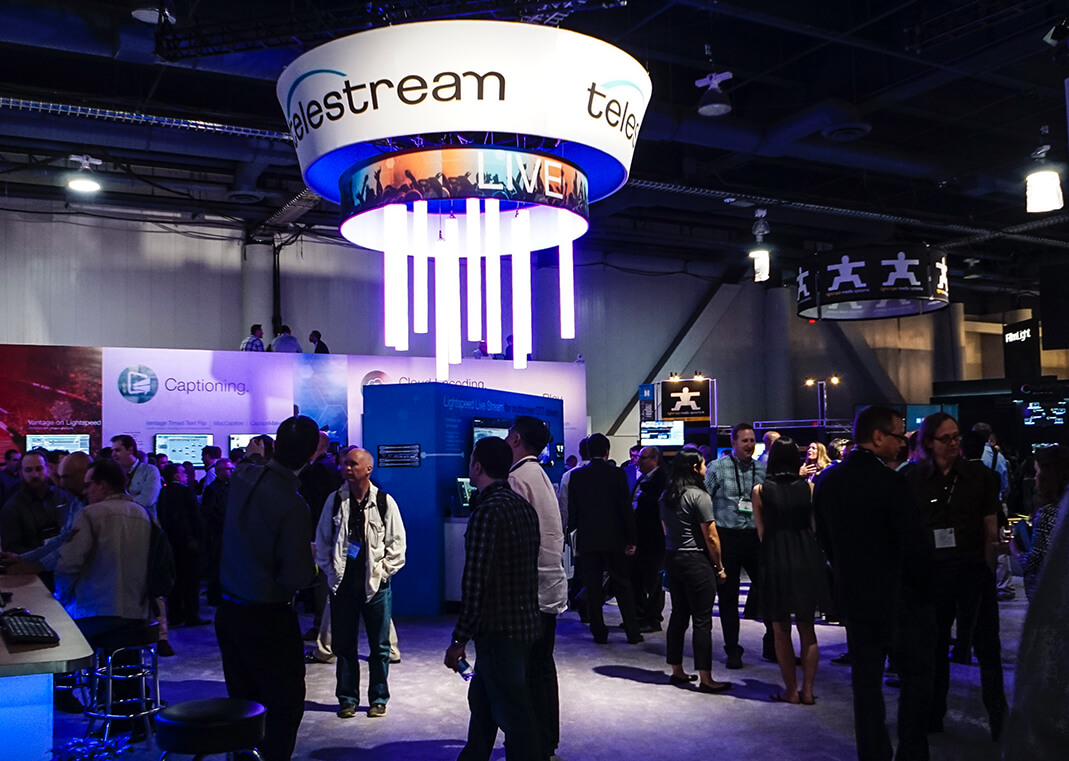